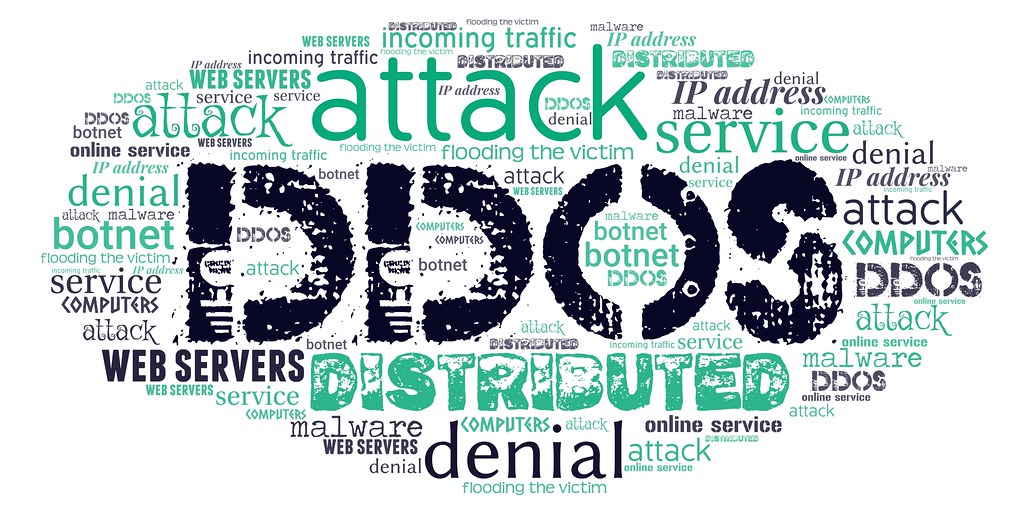 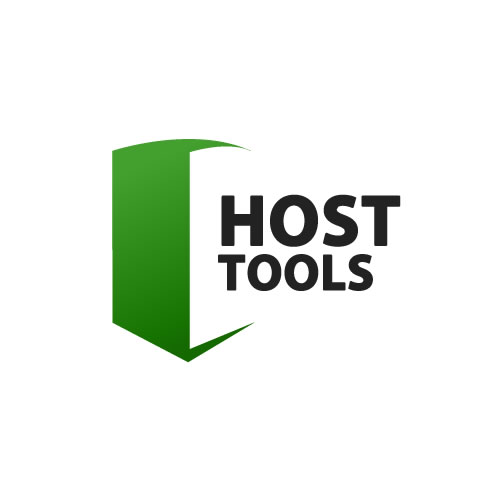 Bill Gates' company survived and defeated at the end of 2021 a DDoS attack where a traffic of 3.47 terabytes per second was gathered. A number never recorded in the history of attacks of this type.

The flood of data designed to knock servers out of service is one of the crudest attacks available on the Internet. Over the years, hackers have been improving attacks, requiring less brute power to access or take down services. But there are still those who use the classic one.

And if not, just tell that to Microsoft's Azure DDoS Protection team, who stopped in November 2021 the largest denial-of-service attack in the history of the Internet: a torrent of junk data with a throughput of 3.47 terabytes per second.

The record DDoS came from more than 10,000 sources located in at least 10 countries around the world. The attack targeted an unidentified Azure customer in Asia and lasted about two minutes, the company explains.

More traditional volumetric attacks, by contrast, consume the available bandwidth within the targeted network or service, or interpose themselves between the target and the rest of the Internet. The 3.7 TB/s attack delivered approximately 340 million packets per second.

The malefactors behind DDoS attacks have several methods to send ever-increasing data streams. One is to increase the number of compromised computers, routers or other Internet-connected devices in their arsenal or to recruit or compromise large servers that have more bandwidth available. 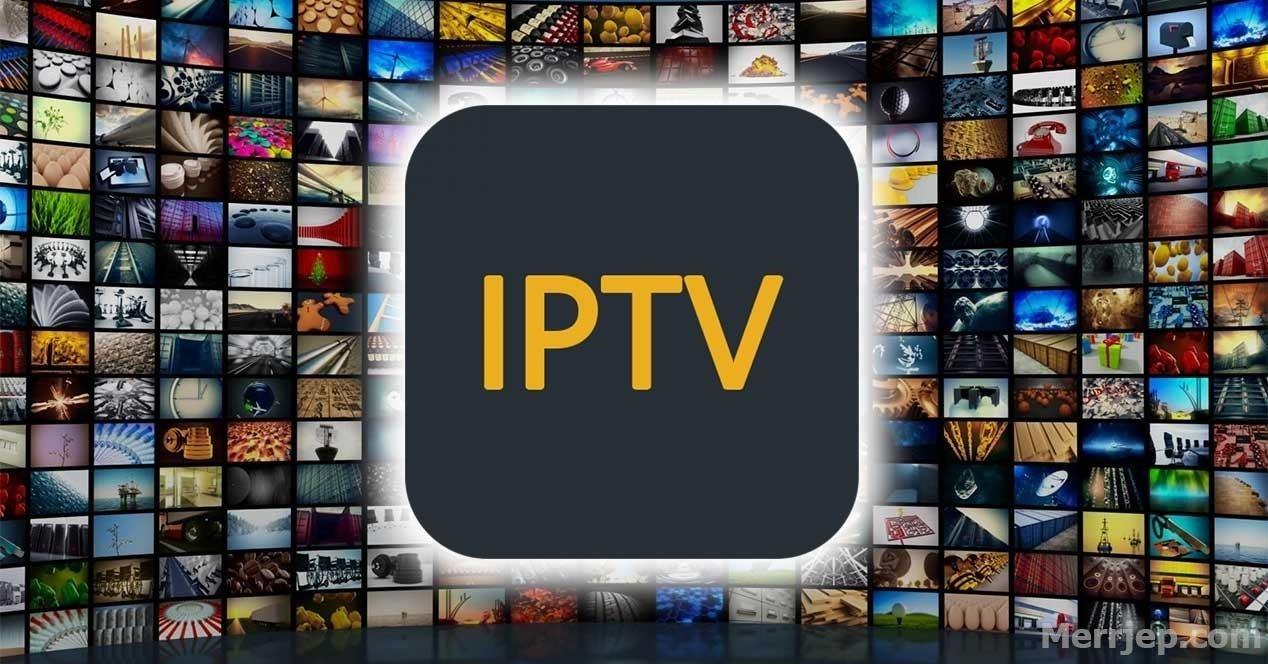 The best applications to watch IPTV on Windows

IPTV lists in recent years have taken a great force in the network. Not long ago they were really unknown and few people could get to have one installed on your computer, but now it is easy that anyone has wanted to investigate IPTV in some to be ... 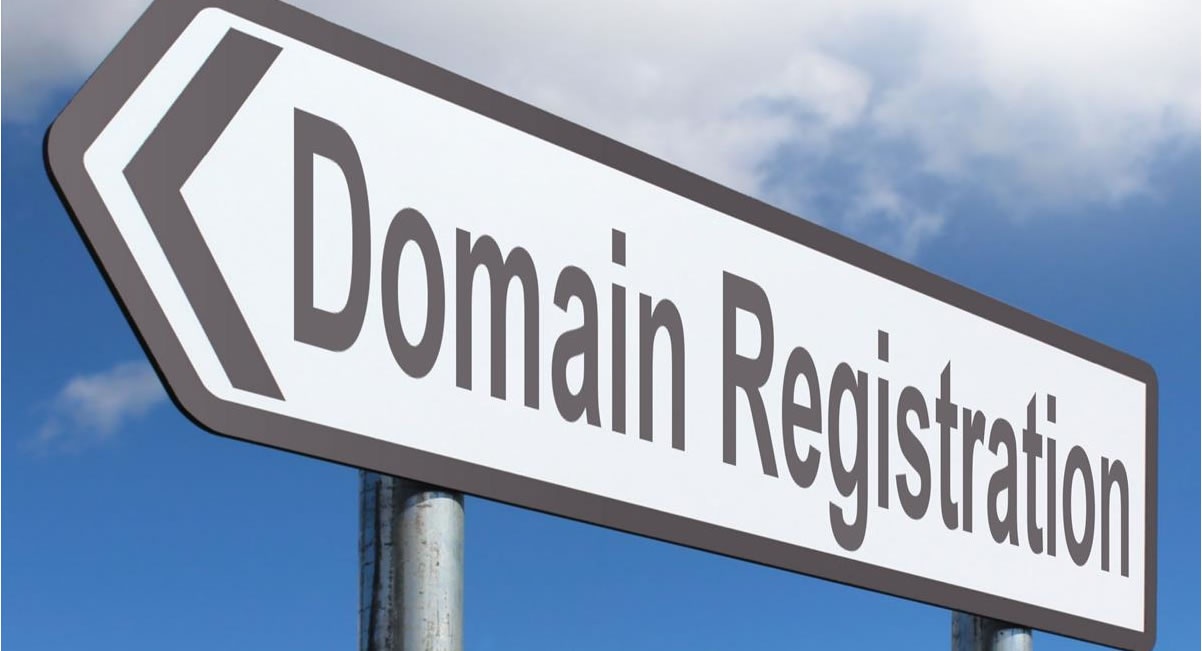